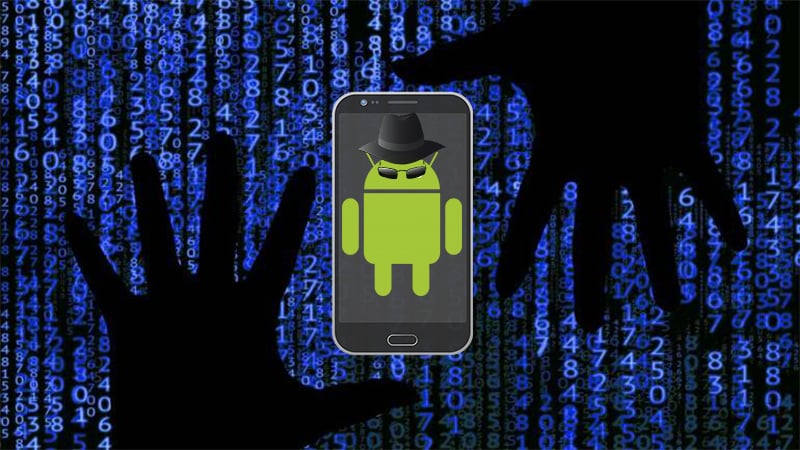 Link: Android apps are collecting user data even after being denied permission
via http://www.techworm.net