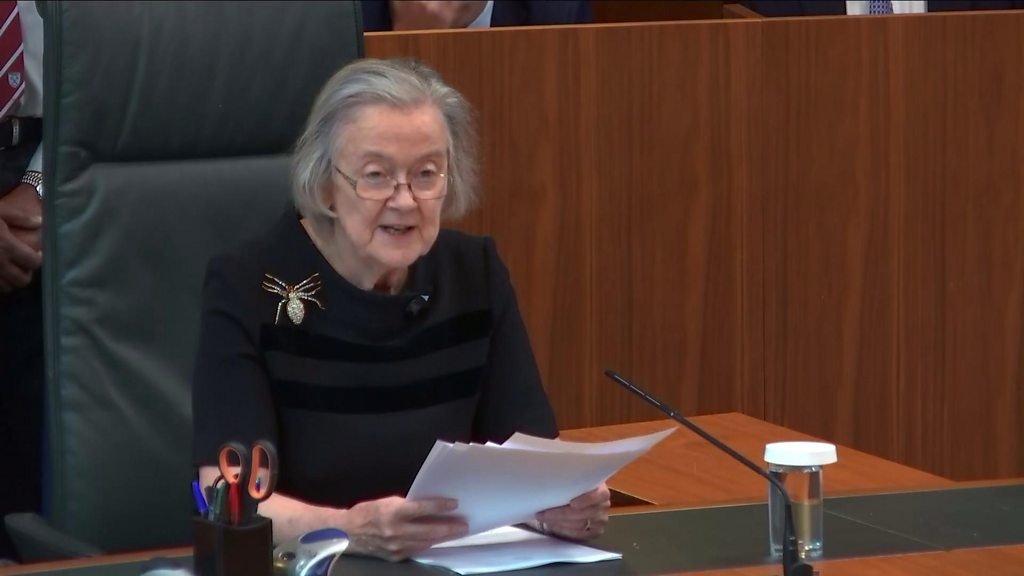 Boris Johnson’s decision to suspend Parliament was unlawful, the Supreme Court has ruled. Mr Johnson suspended – or prorogued – Parliament for five weeks earlier this month, but the court said it was wrong to stop MPs carrying out duties in the run-up to Brexit on 31 October. Supreme Court president Lady Hale said “the effect on the fundamentals of democracy was extreme”.