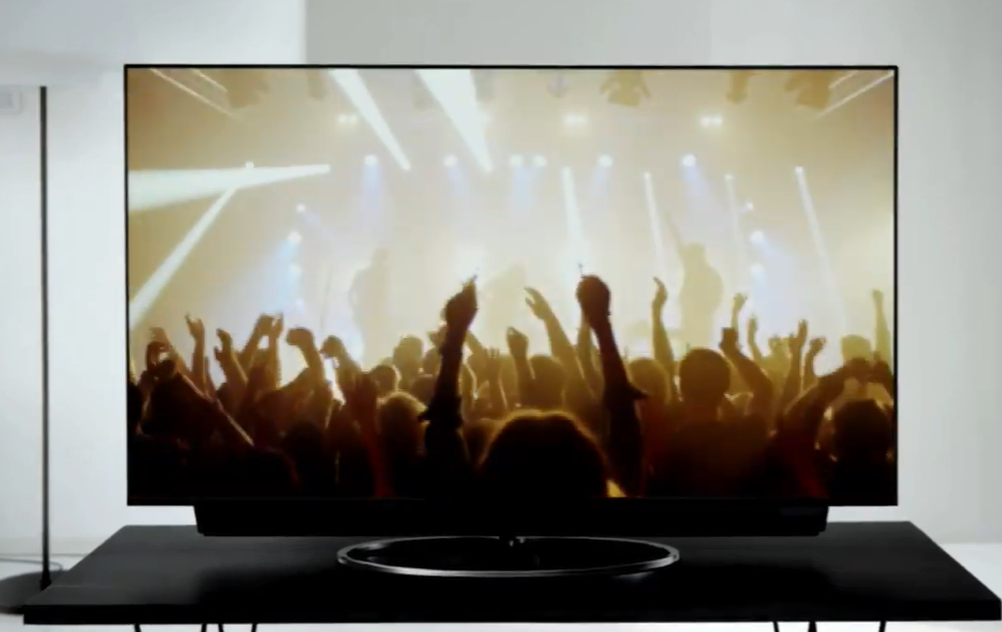 OnePlus has officially unveiled its much-anticipated TV, representing the Chinese company’s first proper foray into non-smartphone hardware. The announcement came at the company’s OnePlus 7T smartphone launch in India. OnePlus first revealed plans to launch a TV in September last year, and at the time it asked the public to suggest names for the final product.