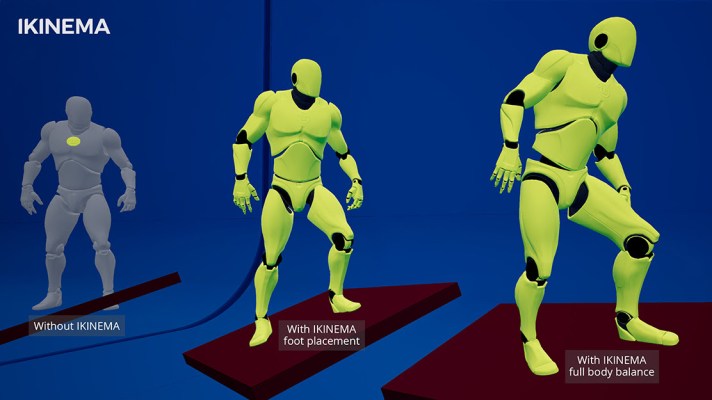 has reportedly acquired UK special effects studio IKinema, a startup that may be useful in Apple’s quest to bolster its mobile devices with AR special effects and in its more far-flung attempts to enter the AR/VR headset market. The company issued its standard confirmation for the deal to several other publications, “Apple buys smaller companies from time to time, and we generally don’t discuss our purpose or plans.” The news was first reported by after rumors were floated by MacRumors.