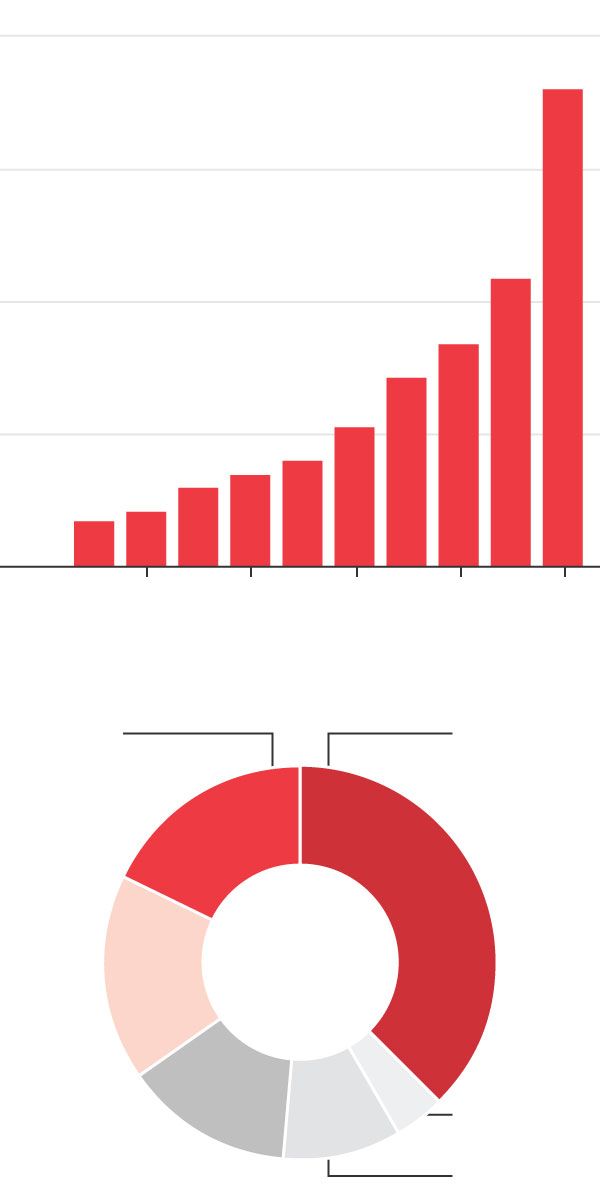 Walt Disney. Co. Inc. Disney, Comcast. Corp. Inc. Disney, whose properties include ABC and Freeform, earlier this year put out an edict to staffers that it wouldn’t accept ads from any rival streaming services, but later reversed course and found a compromise with nearly every company, the people familiar with the situation said.