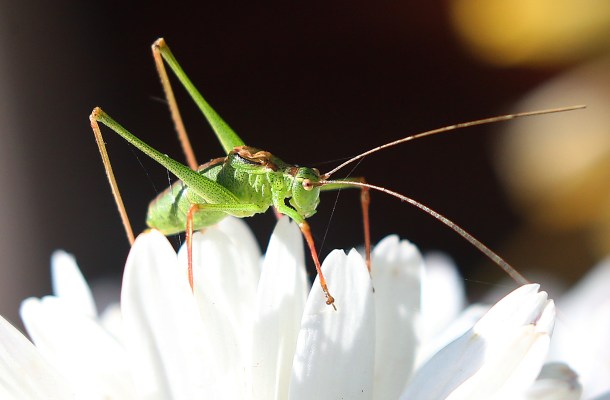 today announced that Grasshopper, its tool for teaching novices how to code, is now available on the desktop, too, in the form of a web-based app. Back in 2018, Grasshopper launched out of Area 120 as a mobile app for Android and iOS and since then, Google says, ‘millions’ have downloaded it. A larger screen and access to a keyboard makes learning to code on the desktop significantly easier than on mobile.

Link: Google’s Grasshopper coding class for beginners comes to the desktop
via techcrunch.com