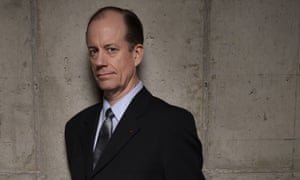 A whistleblower and an academic have said pressure from the Australian government’s top cyber security agency led to their speeches being cancelled at a conference in Melbourne. Former NSA whistleblower Thomas Drake, and Melbourne University academic Dr Suelette Dreyfus were both due to speak at the Australian Cyber Conference in Melbourne on October 7-They had both been booked since November last year but were told last week that their speeches had been cancelled due to being “incongruent” with the rest of the conference, Drake and Dreyfus told the Guardian.