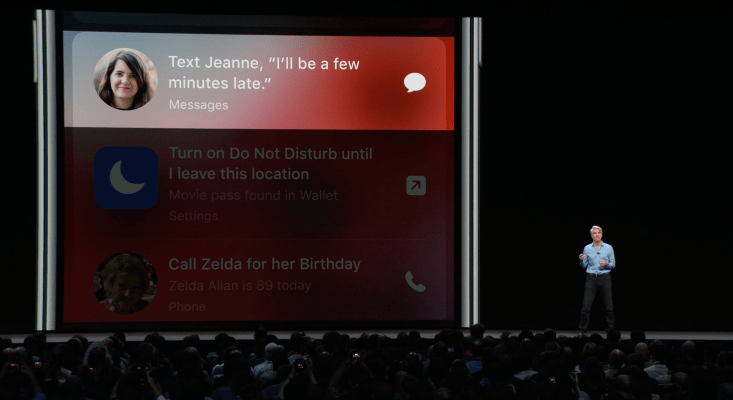 is rolling out a new opt-in notice for audio sample review with the beta of iOS 13.This new opt-in feature was promised back in August after reports that audio from Siri requests were being reviewed by contractors and that the audio could contain sensitive or personal information. Apple had previously halted the grading process entirely while it updated the process by which it used the audio clips to “improve Siri.” The new process will include an explicit opt-in for those users who want to have clips of commands transmitted to Apple to help improve how well Siri understands commands.