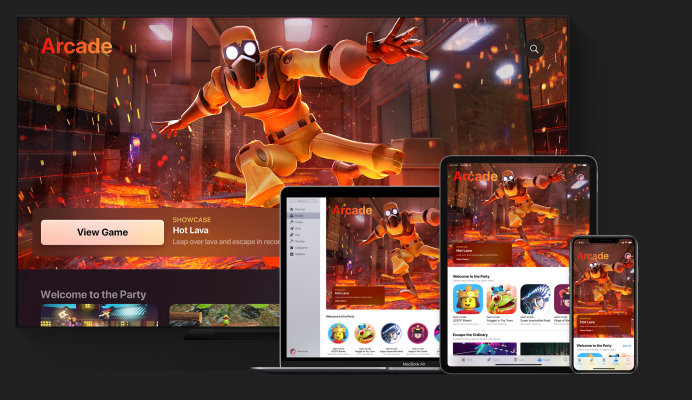 kind of App Store. One where eclectic, indie and original content can shine. A place where gamers can play without being hounded by ads or strong-armed into spending on in-app purchases. But unlike the original App Store, Apple Arcade’s marketplace is a black box. There’s no way for consumers or developers to find out if Arcade produces a breakout hit game or even which app everyone is playing right now.