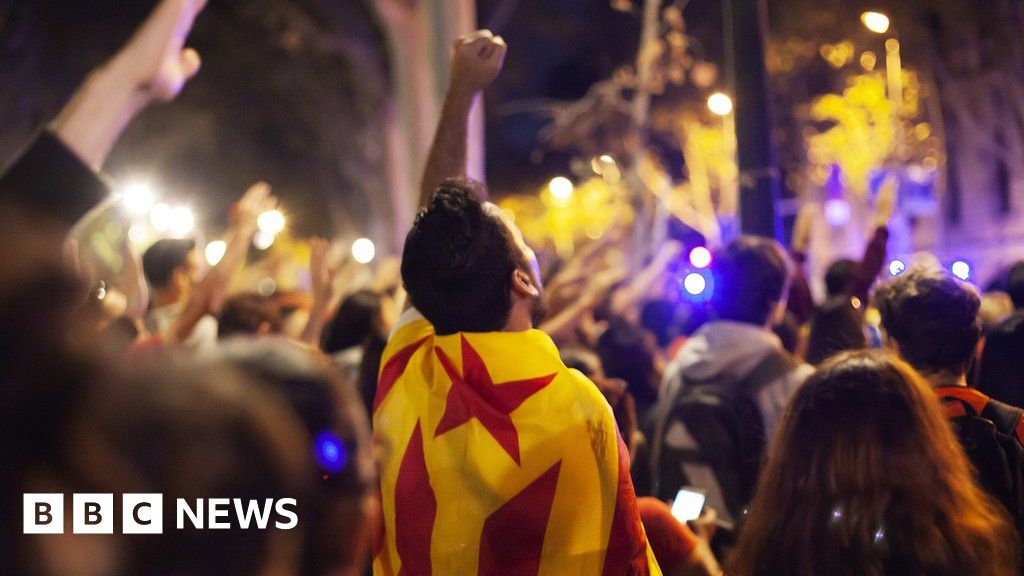 Microsoft-owned GitHub has blocked Spanish users from accessing an app designed to help Catalan independence protesters. It follows by the Spanish military police. Authorities described the Tsunami Democràtic group, which is behind the app, as a “criminal organisation” which incites riots. GitHub said it always complied with lawful requests.