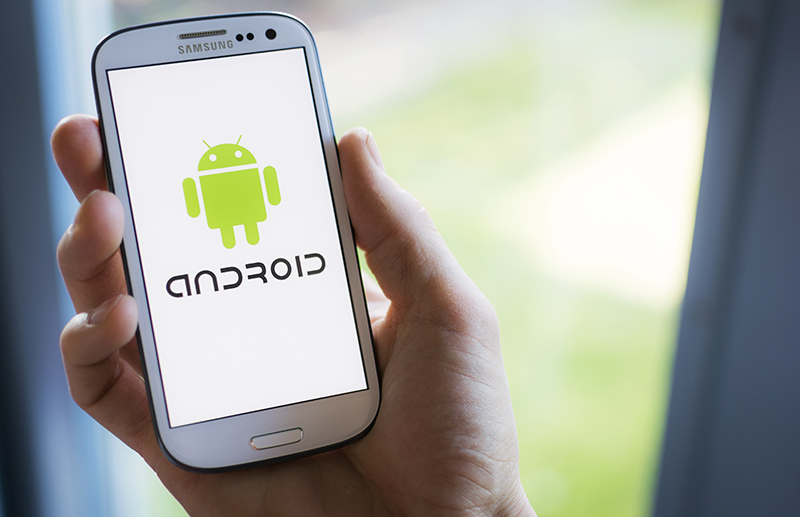 Thousands of Android users have been complaining online about a malicious app that hides itself, downloads other threats, and displays ads on the infected devices, and reinstalls itself even after users delete it from their devices. According to a report published by Symantec, the malicious app packed with the malware, named Xhelper, has infected more than 45,000 Android devices in the last six months and is continuing to infect 2,400 devices on an average each month.