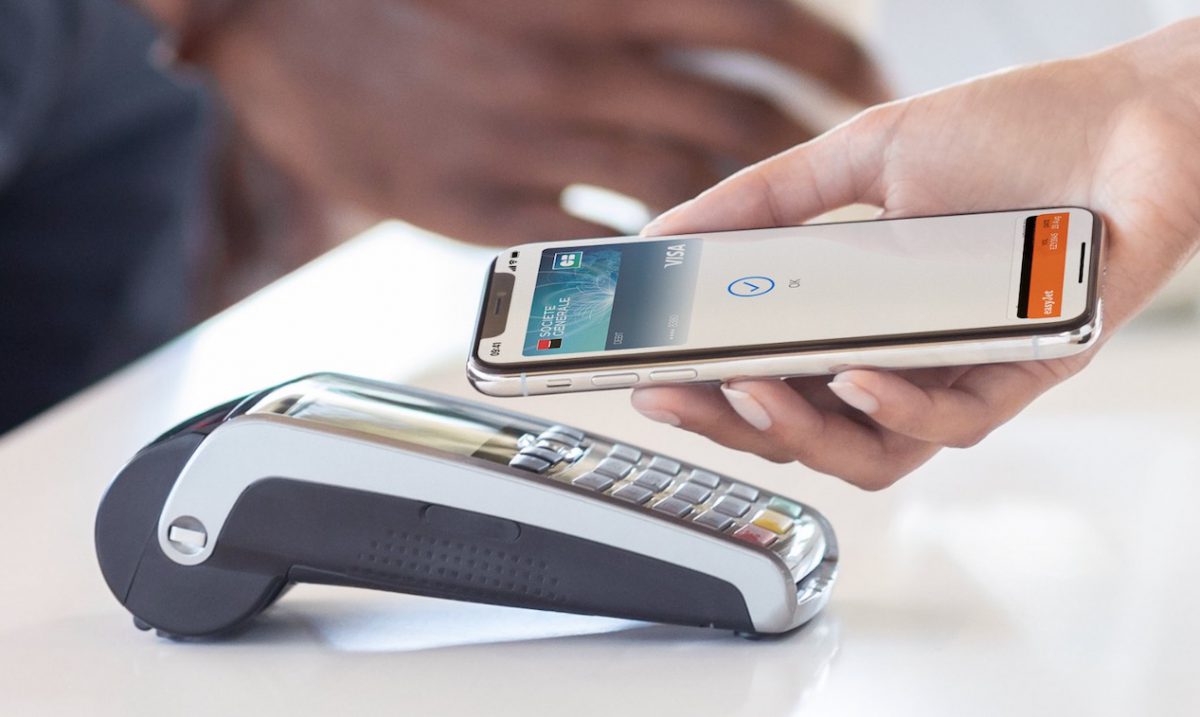 Apple Pay has overtaken the Starbucks mobile app to become the most popular mobile payment system in the United States, claims a new report out today. According to eMarketer, ‌Apple Pay‌ became the market leader last year, when 27.7 million Americans used the app to make a purchase. Since then, however, ‌Apple Pay‌ has grown even faster than expected.

Link: Apple Pay Overtakes Starbucks as Most Popular Mobile Payment Platform in the US
via http://www.macrumors.com