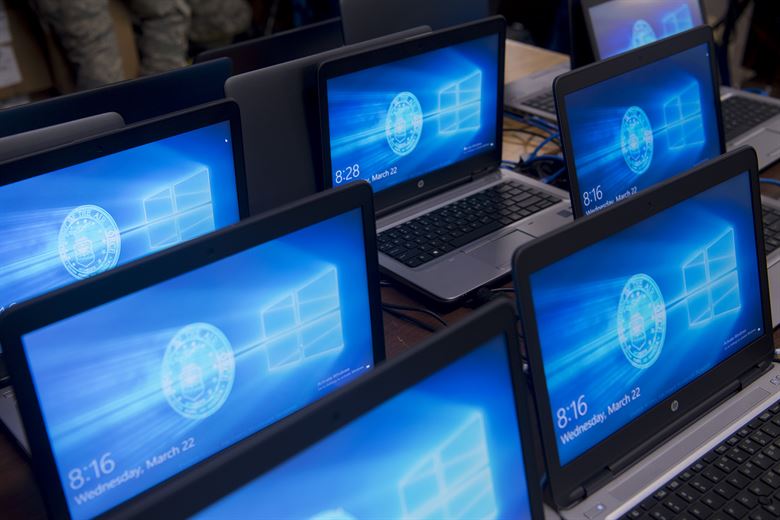 BlueKeep, a vulnerability found in older versions of Microsoft Corp.’s Remote Desktop Protocol, has been spotted or the first time being used in the wild as part of a new hacking campaign.
The hacking campaign was detected via Honeypots, a decoy computer system for detecting hacking campaigns…