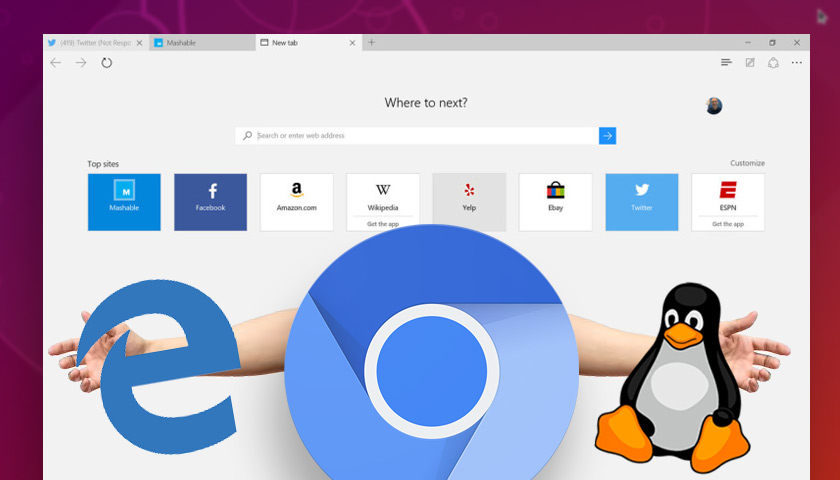 It’s official: Microsoft Edge is coming to Linux! A Linux port of the Chromium-based Edge browser isn’t too much of a surprise given that Microsoft developers have teased the possibility several times before. But today it became official. Microsoft say a version of Edge is coming to Linux next year, announcing the news during its “State of the Browser” session at the Ignite 2019 conference in Orlando, USA.