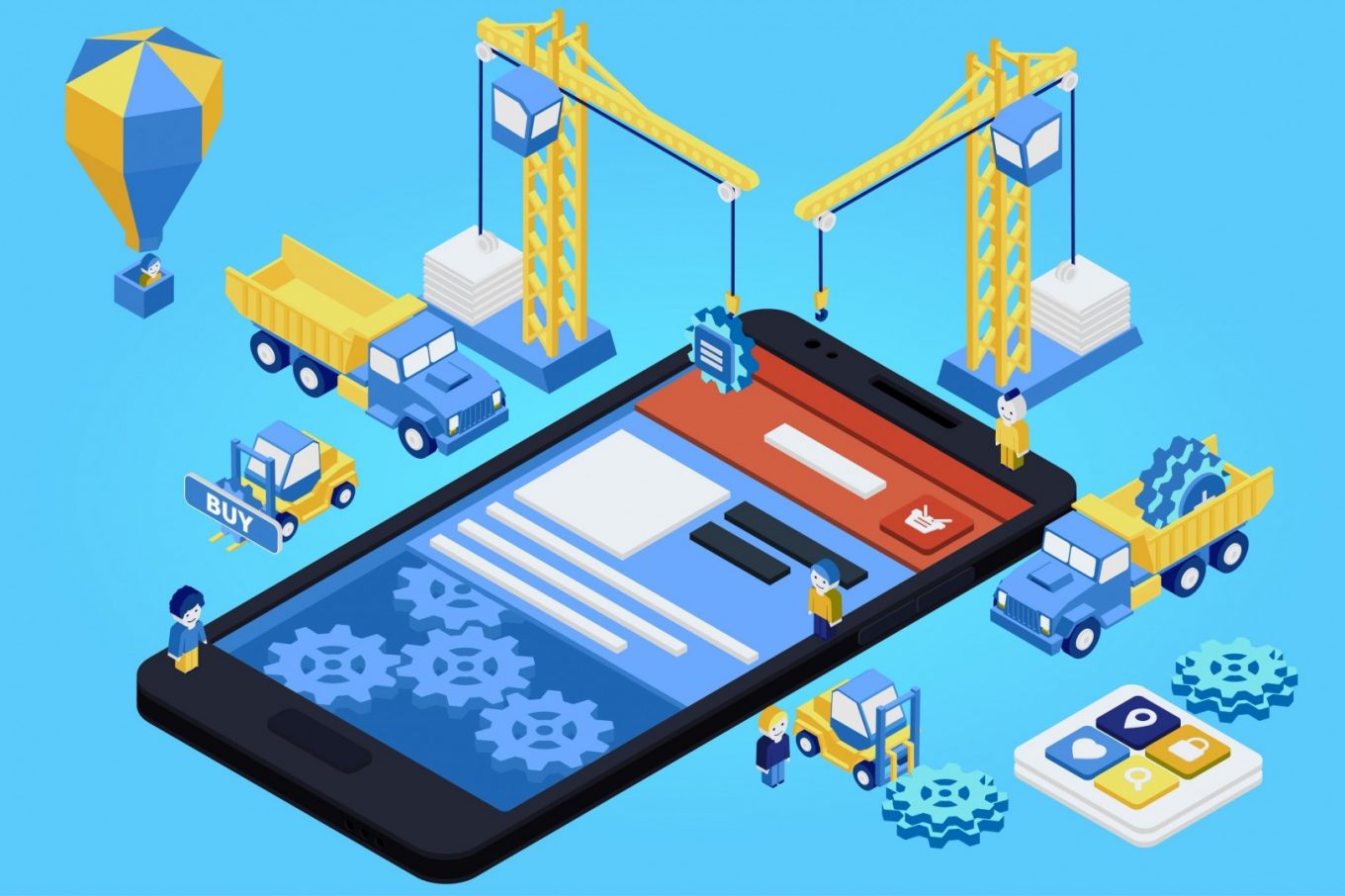 Society has become dependent upon the mobile device. So much so that, as of 2017 (according to Statista), 52.% of all web traffic came from smartphones. That’s significant. But not nearly as significant as app usage on those same devices. In 2018, Tim Cook announced that the iOS ecosystem had over 20 million registered developers and the App Store saw over 500 million weekly visitors—each of which were looking for new apps to use.

Link: Why Your Business Needs a Mobile App
via http://www.intelligenthq.com