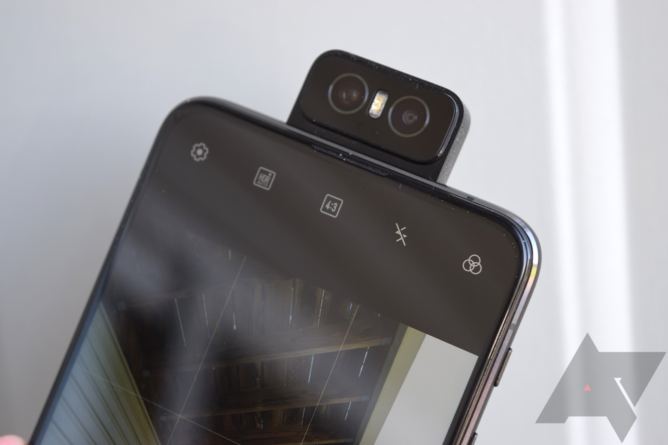 The ASUS Zenfone 6 has been the surprise midrange flagship of the year, and with the company’s switch to a lighter, significantly more Pixel-like UI, the device is a no-brainer for people looking for an affordable, all-round good phone. ASUS is even making good on its promise for timely Android updates and has just started rolling out Android 10 to the Zenfone The new software comes just two months after Google released the stable version of Android 10 and adds all the goodies we’ve found in it, such as fully gestural navigation, improved location permission dialogs, and Google’s system-wide dark mode.

Link: (Update: EU version) Android 10 is rolling out to the ASUS Zenfone 6
via http://www.androidpolice.com