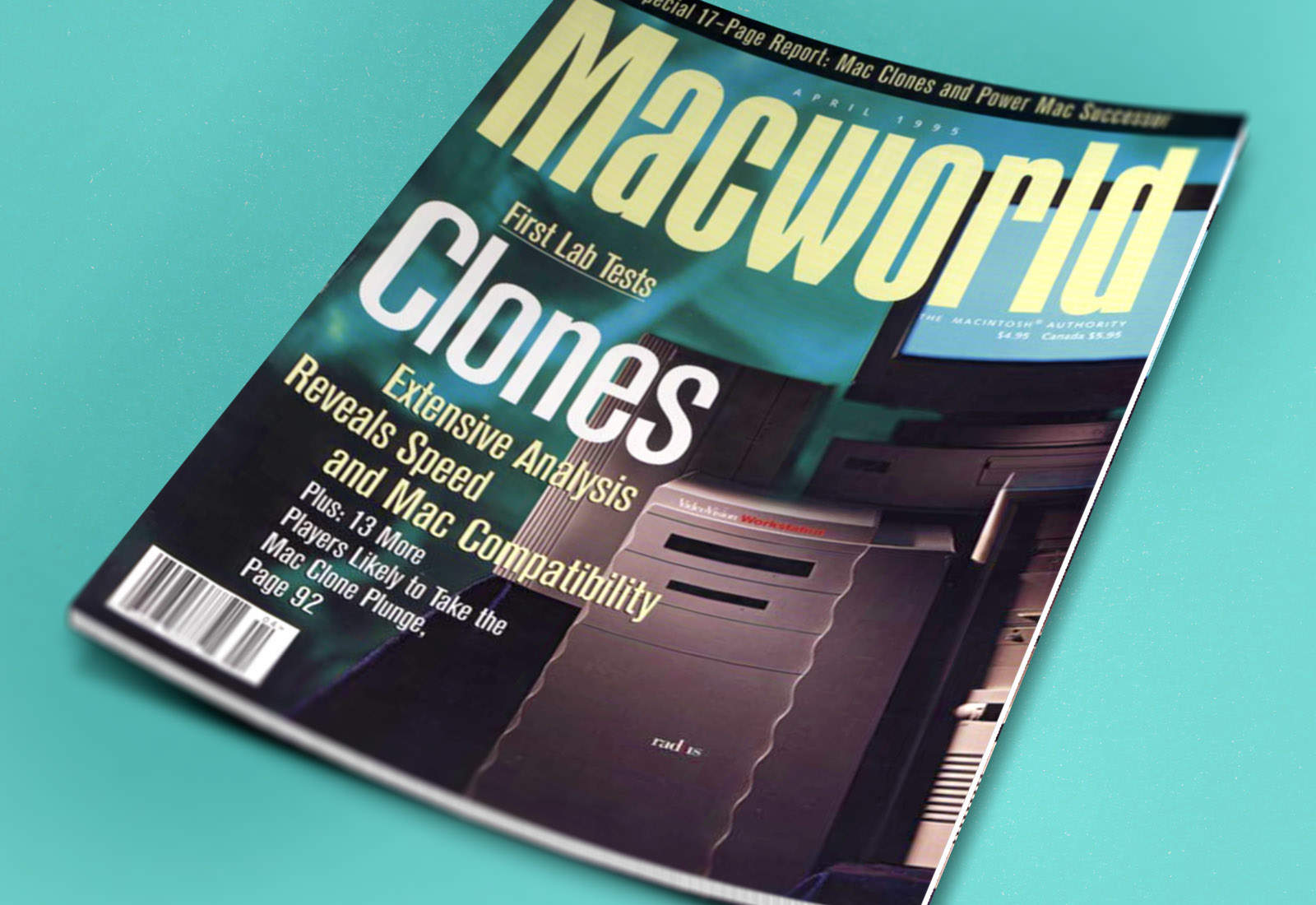 January 1995: Apple signs a deal with third-party Mac accessory maker Radius, allowing the company to build Macintosh clones. Radius is the second company to license the Macintosh operating system (Power Computing did the same thing a month earlier). However, Radius will become the first licensee to bring a clone to market when its System 100 ships in March 1995.