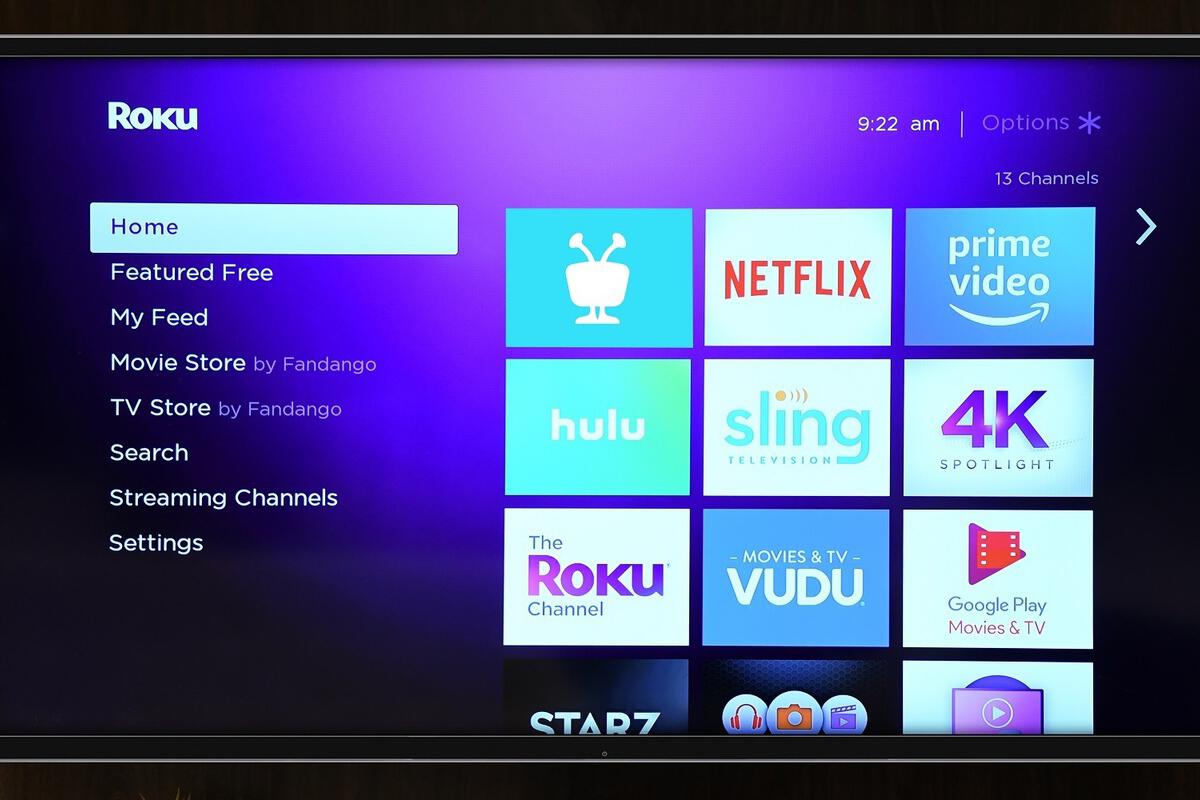 TechHive learned that the apps might be having some trouble in an interview at CES with Ted Malone, TiVo’s VP of consumer products and services. Malone actually originally characterized the Apple TV … In an interview with TechHive at the show, TiVo vice president of consumer products and services Ted Malone said that TiVo’s newfound focus on streaming video means other things are taking a backseat.