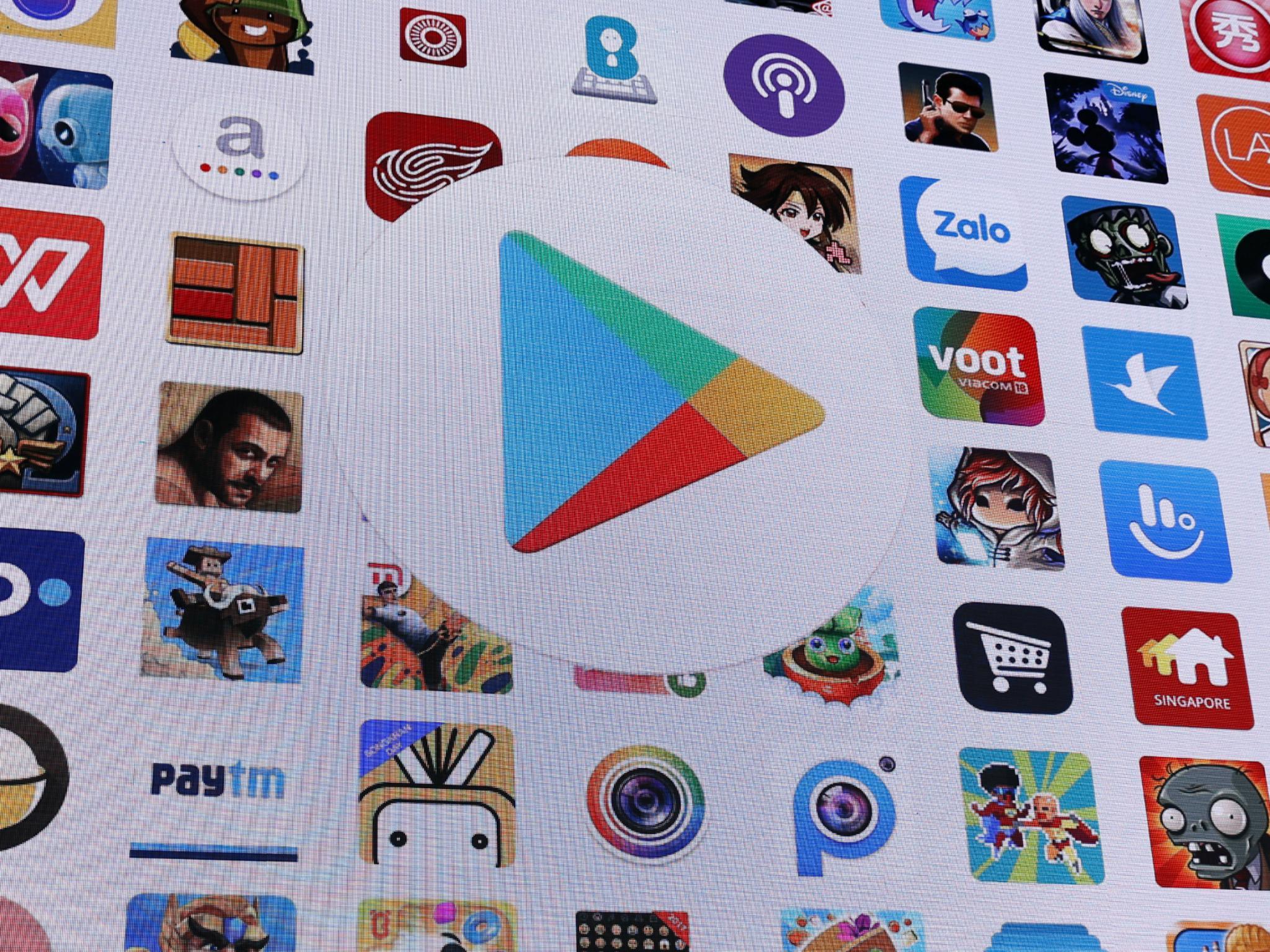 More than a dozen popular games, health trackers and other apps on the Play store are bombarding users with invasive and unwanted ads, new research has revealed. firm Bitdefender found 17 apps that employed various tactics to deliver nuisance ads, while giving the appearance of a legitimate app. The apps, which have more than half a million combined downloads, include a racing simulator, several QR code scanners and a weather app.