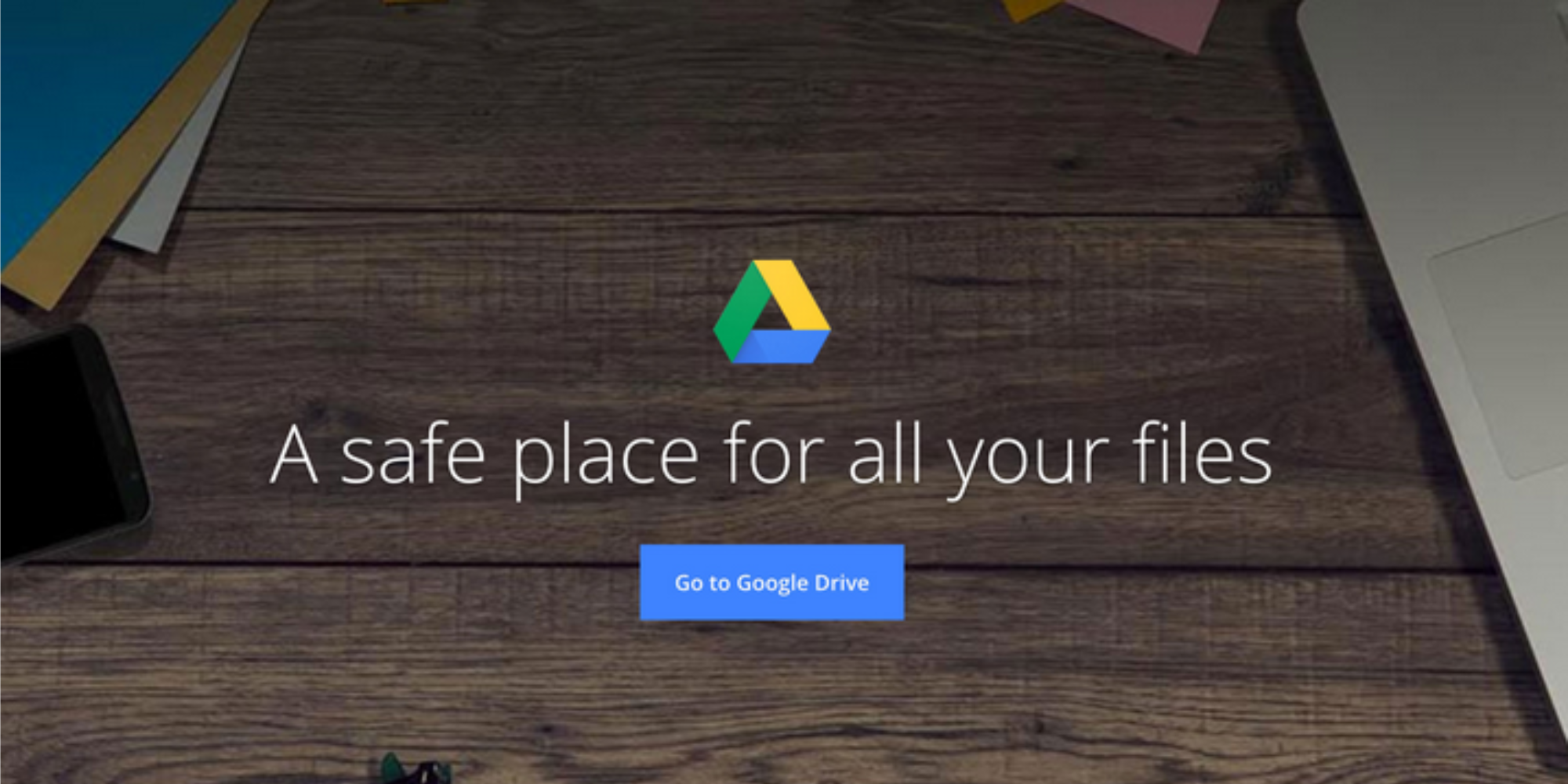 When I first got started in education in October of 2009, the school I went to work for was still running Exchange 2003 for their email. Users who were using iPhones were using IMAP since native ActiveSync required Exchange 2007. One of the first things I planned to do was migrate everyone to “Google Apps for Your Domain” (what G Suite was previously known as) sooner than later.