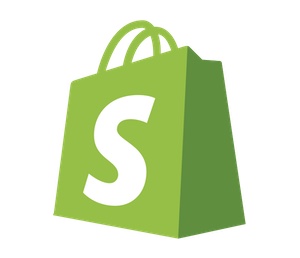 After a year spent experimenting with React Native, Shopify says it will adopt it for future mobile app development. Among reported benefits are almost doubled development performance and over 95% code sharing across platforms.
Shopify began its journey into React Native after the acquisition of…

Link: React Native is the Way To Go for Mobile App Development at Shopify
via http://www.infoq.com