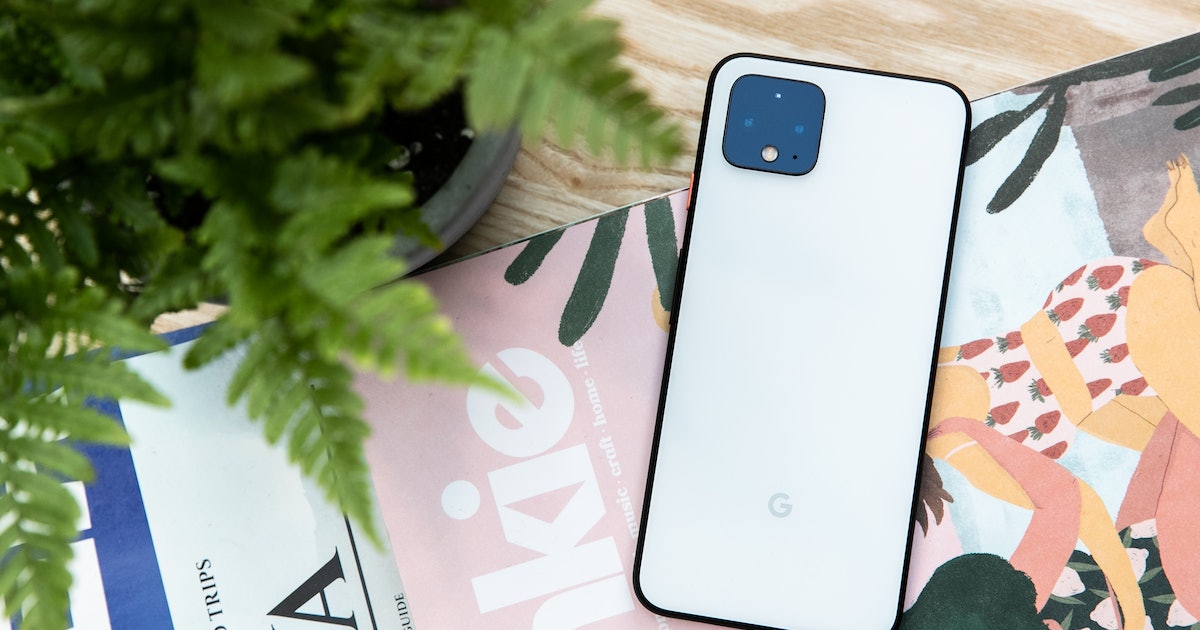 A few weeks back some details about Google’s rumored “Nearby Sharing” feature leaked. We even got a video (below) of the unreleased app in action. A number of publications described Nearby Sharing as Google’s “AirDrop competitor” since it allows you to send files to another nearby Android phone. What the rumors did not include, and what the video of Nearby Sharing did not show, was any sort of compatibility with a computer, be it a PC or a Mac.

Link: Why does Android still suck at so many things iOS rules at?
via http://www.inputmag.com