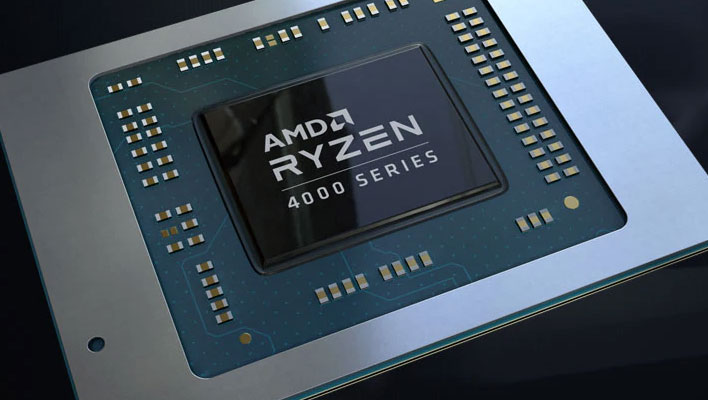 Anticipation is running high for AMD’s recently announced Ryzen 4000 series of mobile processors to trickle into retail (by way of OEM laptops), and as we wait, leaked benchmarks may provide a glimpse of what kind of performance the new CPUs will offer. To wit, a 3DMark entry for a Ryzen 7 4800HS shows the mobile part performing roughly on par with an Intel Core i7-9700K desktop processor.