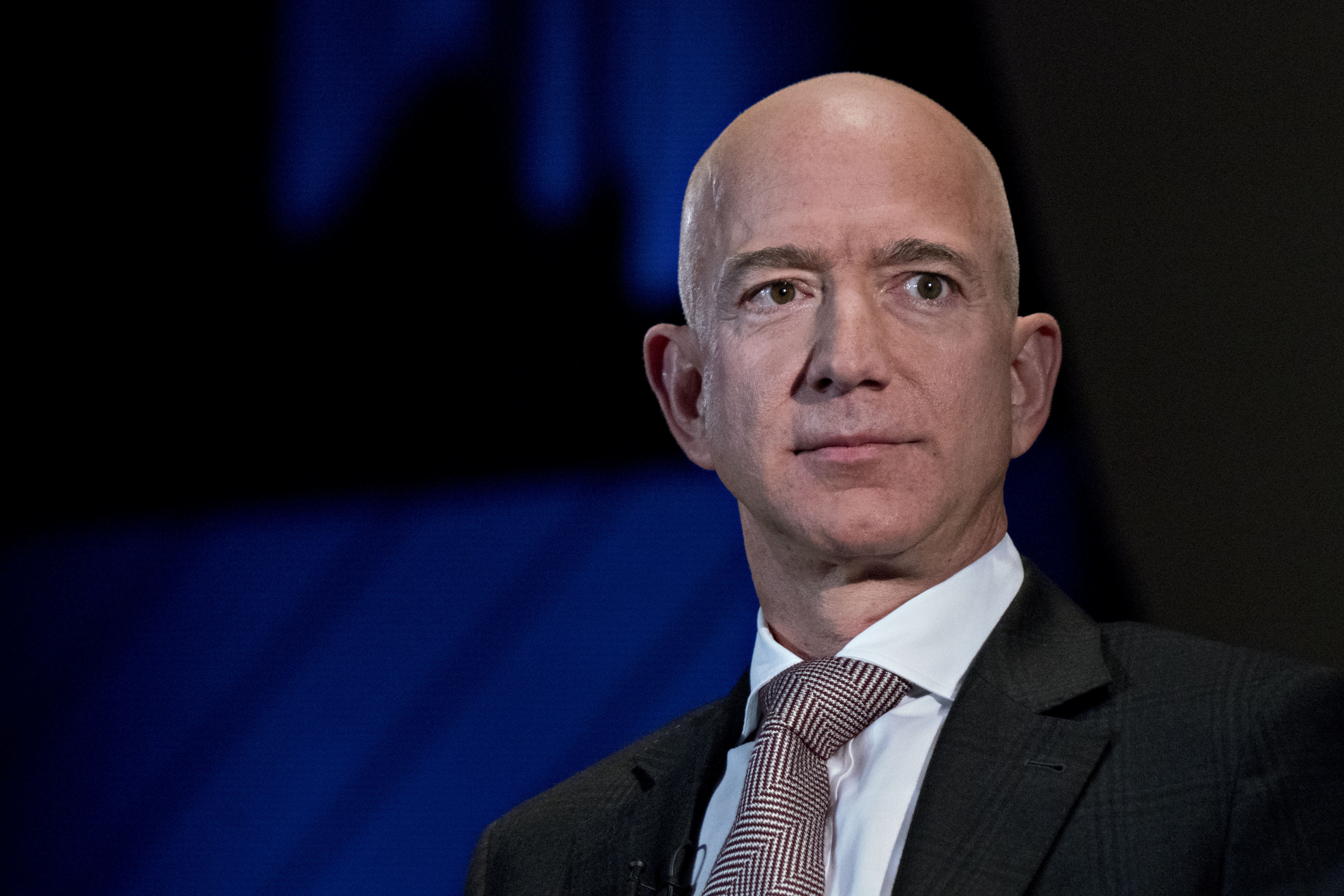 In April, the Defense Department announced that Amazon and Microsoft were the two finalists to provide the contract, ruling out other contenders like IBM and Oracle. Then in July, President Donald Trump said he was looking into the contract after IBM and other companies protested the bidding process.