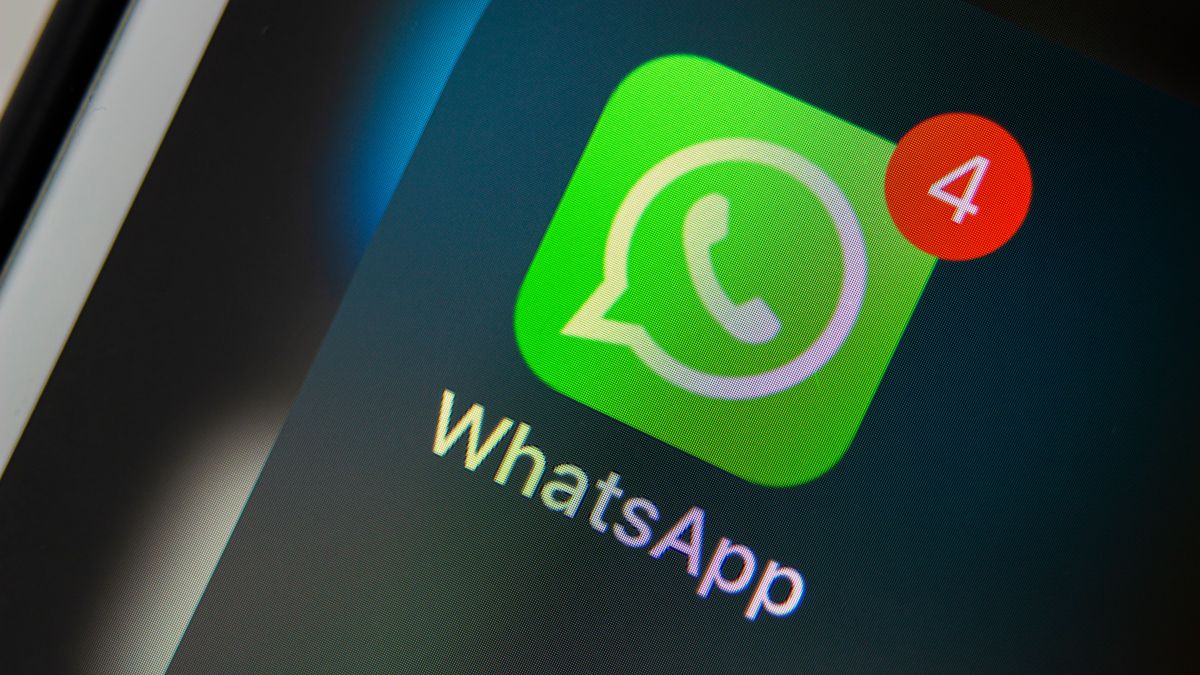 Facebook has been busy trying to get a slice of the Zoom video calling pie with the launch of Messenger Rooms, a video conferencing tool with support for up to 50 participants. As promised, links to Rooms are now appearing in WhatsApp. As spotted by WABetaInfo, the beta versions of WhatsApp for Android and WhatsApp for iOS now feature shortcuts to Messenger Rooms, so users can jump straight from one app to the other.

Link: Some WhatsApp mobile users get access to Messenger Rooms for 50-way video calls
via http://www.techradar.com