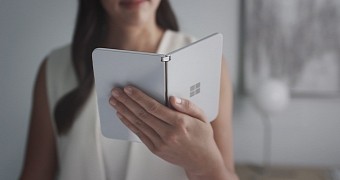 Microsoft is projected to take the wraps off its first Android phone later this year, and while the company remains tight-lipped on key information about the device, more details make the headlines through unofficial channels. Microsoft announced the Surface Duo at its hardware event last fall, promising to launch it in the first markets in the holiday season of this year.