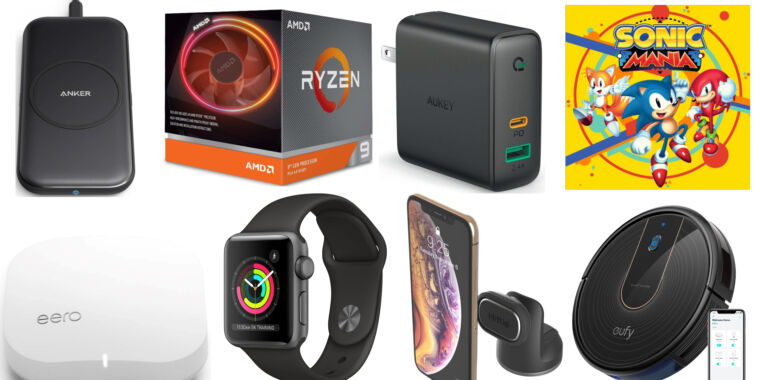 Today’s Dealmaster is headlined by a nice price on AMD’s Ryzen 9 3900X desktop CPU, which is currently down to $410 at various retailers. This processor originally retailed for $499, but its price has steadily fallen since its release last year and has averaged around the…

Link: AMD’s powerful Ryzen 9 3900X CPU is down to its lowest Amazon price to date
via arstechnica.com