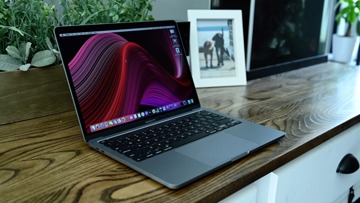 Between 2014 and 2019, Google and its Android licensees promoted various smartphone-based virtual reality systems. At the same time, Apple remained conspicuously absent from the smartphone VR headset race, which in hindsight appears prescient. Here’s a look at why.
The early promise of…

Link: How Apple dodged the flop of Android’s headset VR
via appleinsider.com