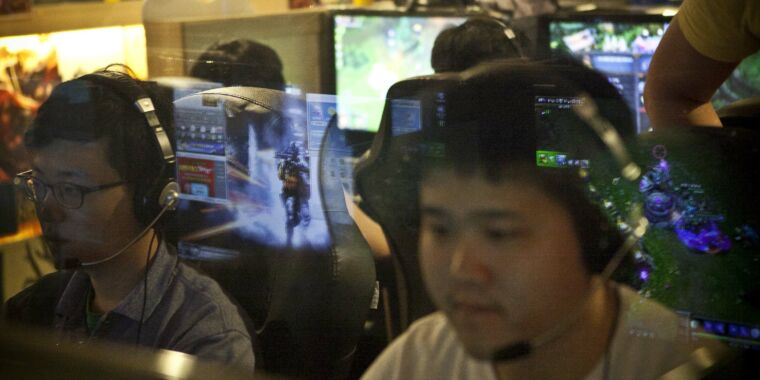 One of the world’s most prolific hacking groups recently infected severalMassively Multiplayer Online game makers, a feat that made it possible for the attackers to push malware-tainted apps to one target’s users and to steal in-game currencies of a second…