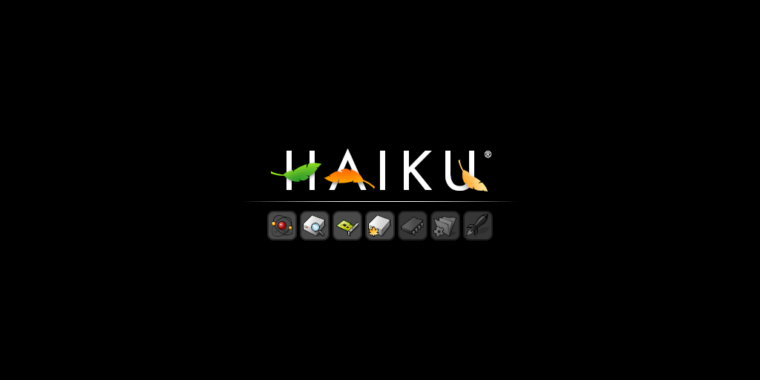 Earlier this month, the Haiku project released the second beta of its namesake operating system, Haiku.
Haiku is the reimagining of a particularly ambitious, forward-looking…