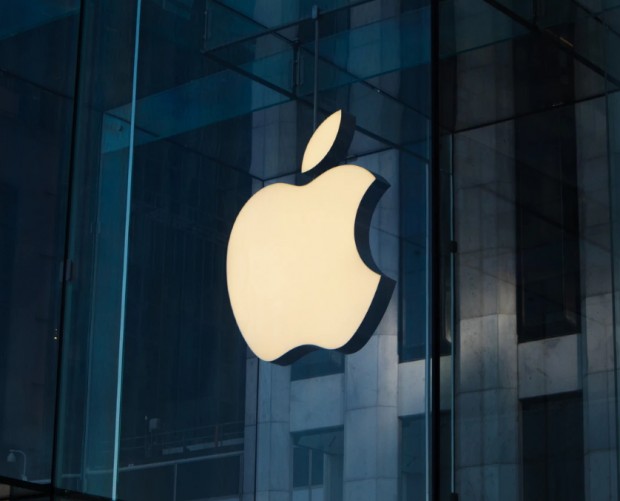 It appears that Apple may be forced to make changes to its App Store due to a regulatory ruling, however, that it won’t be or EU regulators clamping down on the tech giant, despite an ongoing probes into the way the business operates. Instead, it looks like Russia is the country that will make Apple change its ways.

Link: Apple has been abusing its mobile app dominance, says Russia
via mobilemarketingmagazine.com