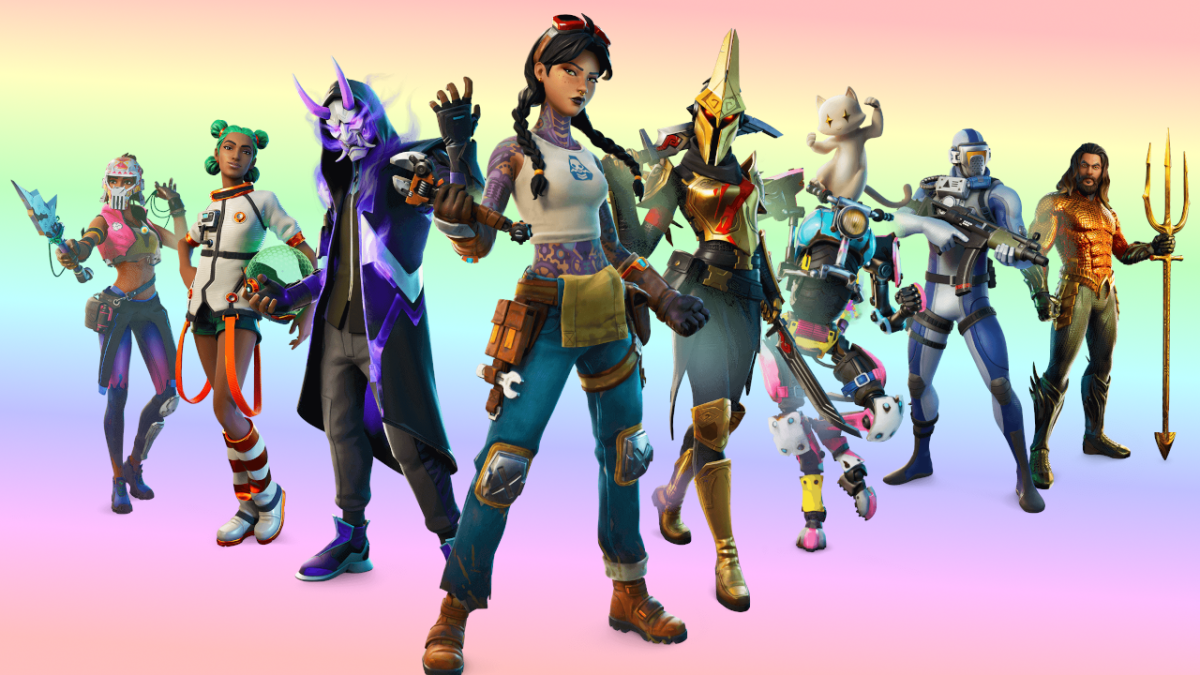 Fortnite developer Epic Games is currently embroiled in legal battles with Google and Apple over the two tech giants’ app store policies that sees them take a 30% cut of all in-app purchase. Epic clearly planned to take a stand by drawing the ire of both companies when it chose to bypass both the App Store and Google Play Store’s in-app purchasing methods, leading to the hugely popular battle royale game being removed from both storefronts, meaning players can’t install the game or download future updates on Android or iOS, but there is a workaround!

Link: Fortnite can still be downloaded and played on mobile
via http://www.t3.com