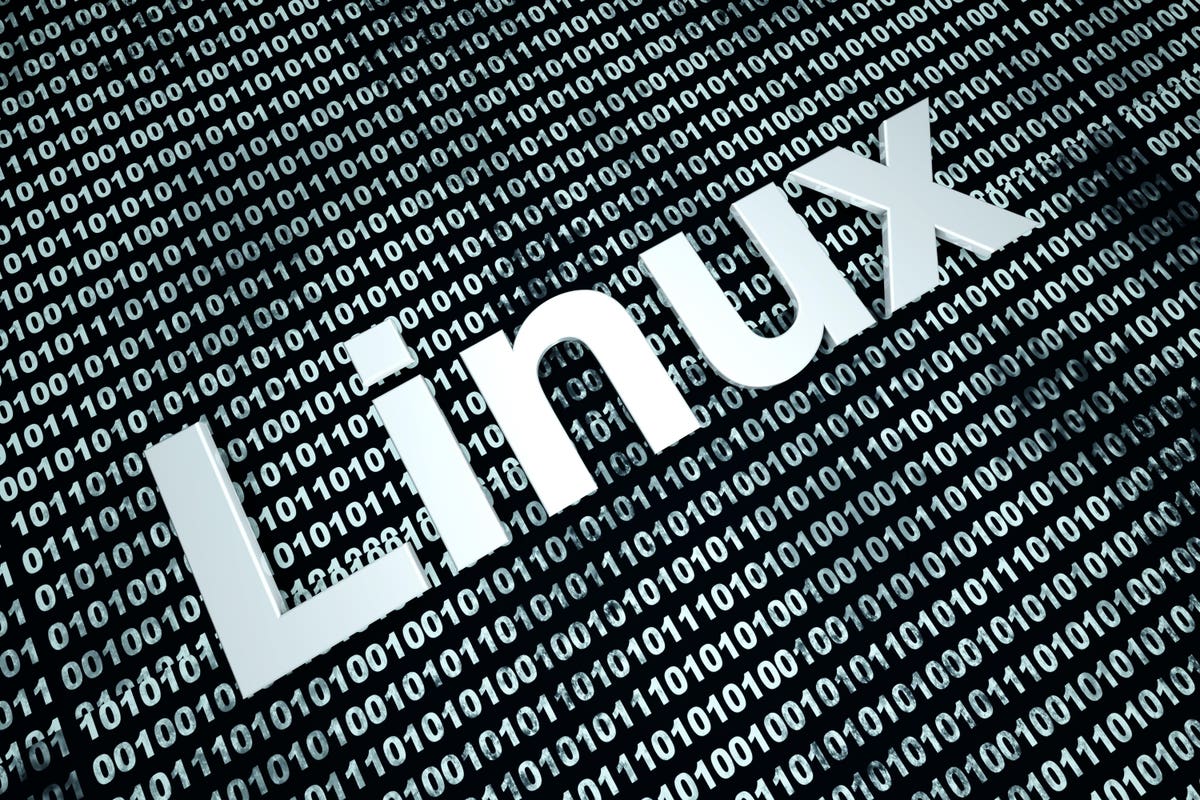 A joint security advisory from the Federal Bureau of Investigations (FBI) and the National Security Agency (NSA) is not a common occurrence. Neither, for that matter, are Linux security…