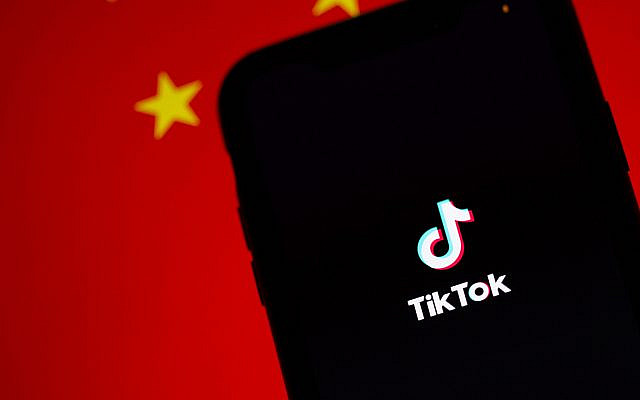 By now, most agree on the privacy dangers of TikTok. Social media’s latest star — with 800 million active users, most of which are young people — has all but lost the public debate around its own vulnerabilities. That debate reached a crescendo last week with President Trump signing an executive order effectively banning the use of TikTok in the U.while leaving the door open for Microsoft, or another US company, to acquire the app.

Link: Microsoft Saving TikTok Could Be A Parent’s Nightmare
via blogs.timesofisrael.com