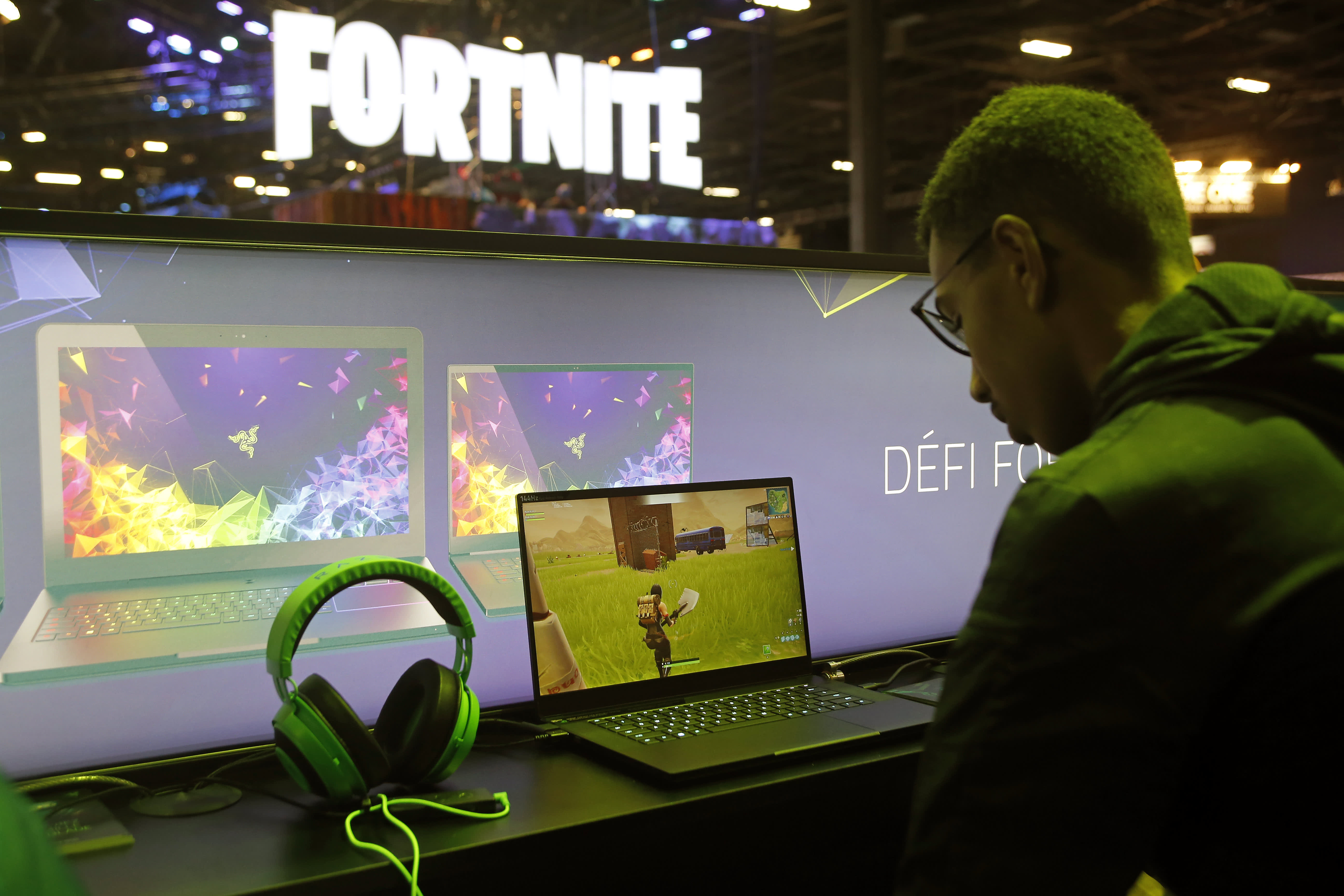 The escalation comes the week after Epic Games, makers of Fortnite, released a new direct payment mechanism designed to bypass the App Store’s payment system, from which Apple takes 30%. Apple removed Fortnite from the App Store last week, saying Fortnite violated App Store rules, and Epic Games sued it in an attempt to force it to change its business practices centering around control of the App Store.

Link: Epic Games says Apple threatened to cut it off from making any apps in the App Store
via http://www.cnbc.com