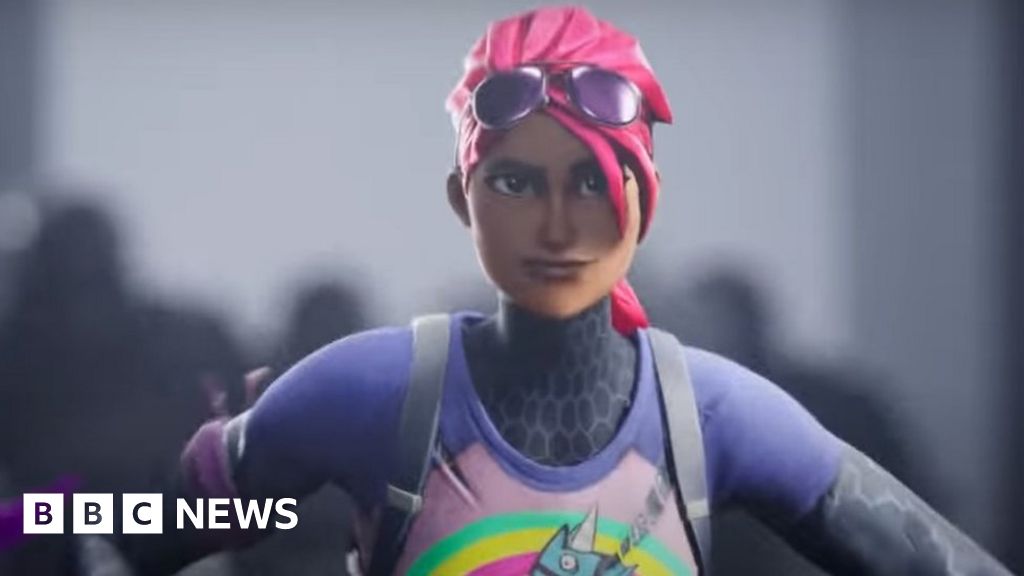 Fortnite-maker Epic Games has filed a fresh injunction against Apple in its continuing dispute with the technology giant over its App Store policy. Apple removed Fortnite from the store after the game offered a discount on its virtual currency for purchases made outside of the app, from which Apple receives a 30% cut.