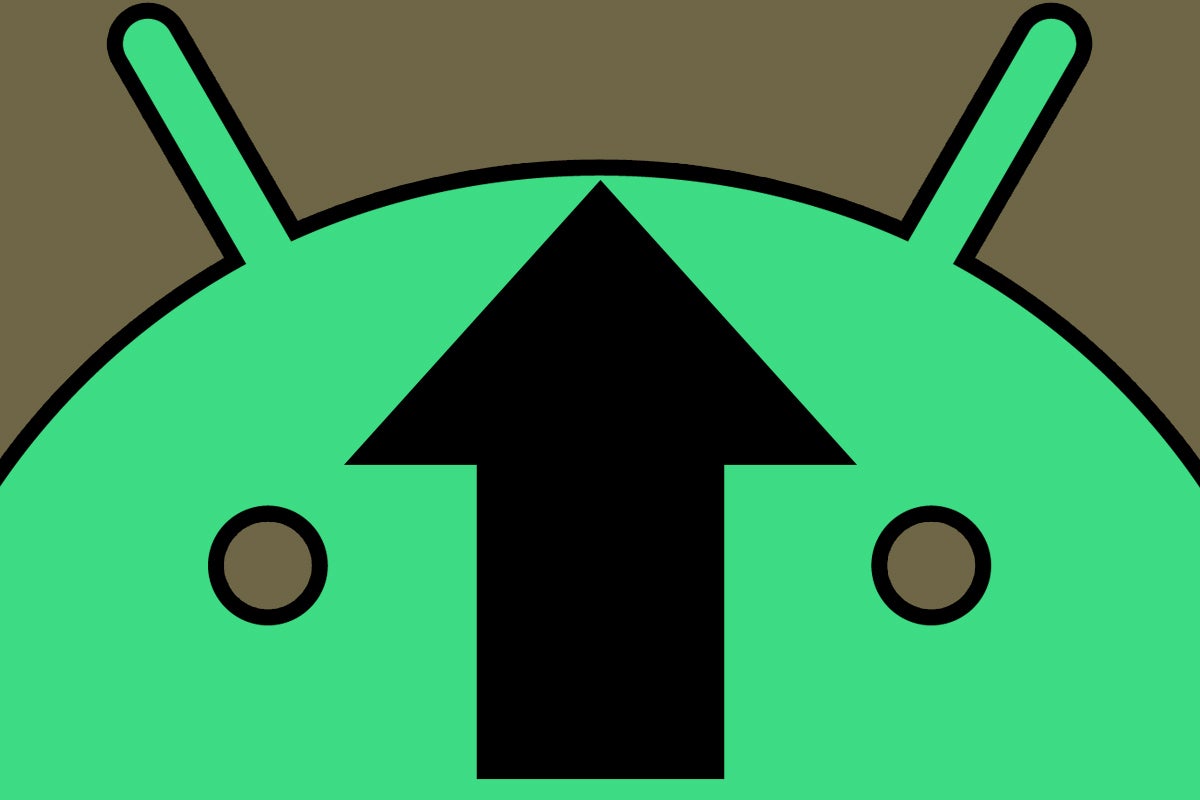 It’s a rare day when I get to write about Android upgrades and actually be, dare I say it, almost optimistic. You know the drill by now, right? Android upgrades are by and large a hot, sticky mess — and they have been pretty much since the get-go. Even when we see some manner of improvement from a company whose name doesn’t rhyme with Schmoogle, the story is almost always more nuanced and less impressive than it appears — because, as I’ve put it before, when the bar’s been set embarrassingly low for so long, “not entirely horrible” can suddenly seem grand.

Link: Here’s what needs to happen next with Android upgrades
via http://www.computerworld.com