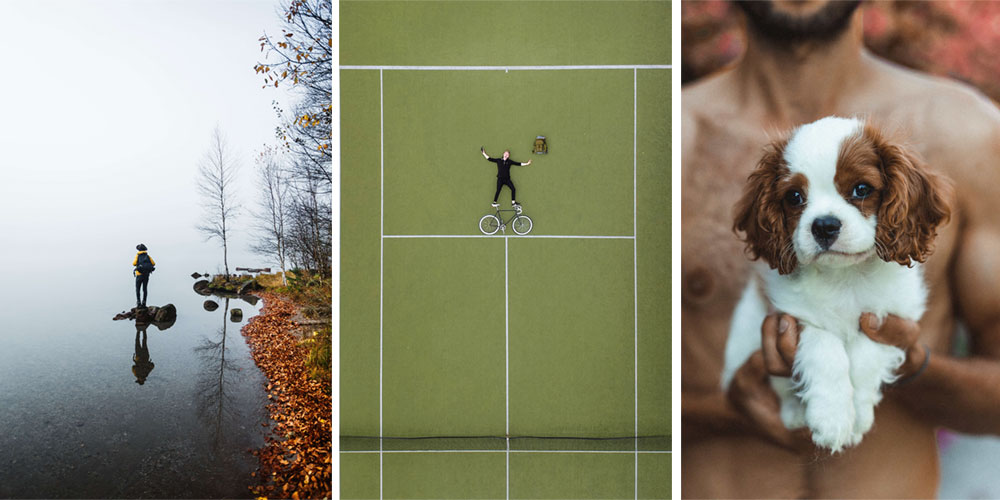 Nexon is a lucky online-only video game company that has five major franchises that have generated billions of dollars in revenues over the years. That’s the payback from being the first company to launch a free-to-play online game — the Kingdom of the Wilds, released on the PC in 1996. And by the end of this year, all five of those major franchises will be available on mobile devices, Owen Mahoney, CEO of Nexon, said in an interview with GamesBeat.

Link: How Nexon is expanding its PC online games to mobile
via venturebeat.com