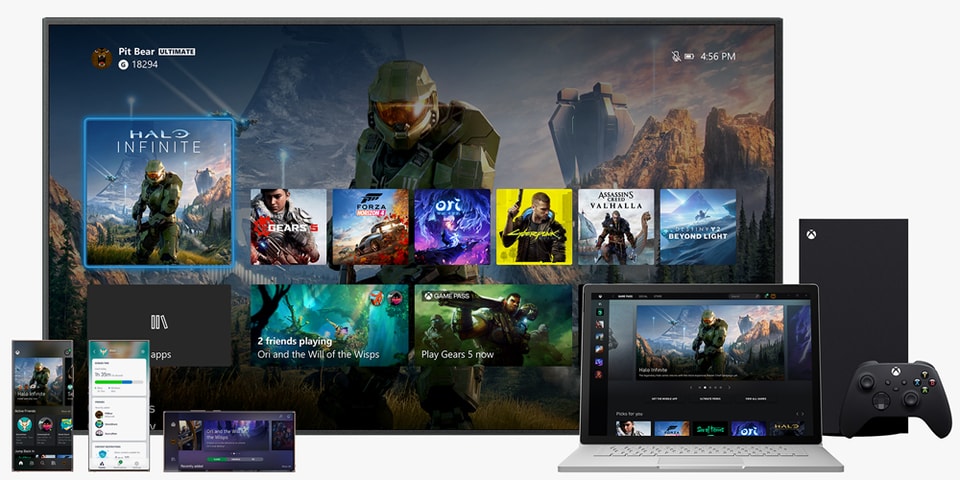 Microsoft revealed a first look at the Xbox Series X dashboard, which will launch alongside the system in November and as an update for Xbox One, all Xbox mobile apps, and Xbox Game Pass on PC. According to a blog post by Xbox, the new dashboard will be much faster than its present interface. “Xbox Series X will set a new bar for speed when it launches this November, and we’re taking the same approach to accelerate experiences across Xbox,” Chris Novak said in the post.