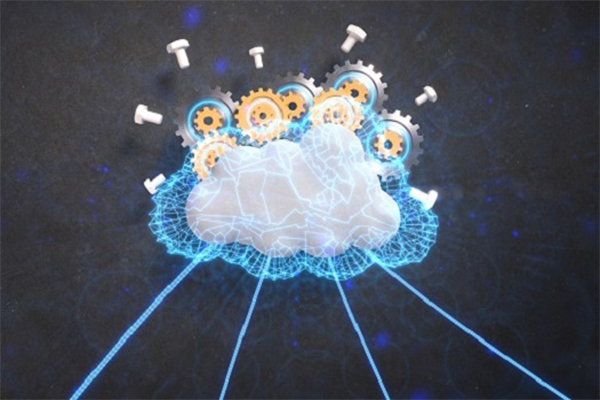 A survey of the most popular major cloud services suppliers conducted recently by Goldman Sachs found that Microsoft Azure was the top choice, even though Amazon leads in terms of overall revenue and spending. And Microsoft is gaining share, according to the account originally in CNBC. Goldman Sachs based the findings on an IT spending survey of 100 IT executives at Global 2000 companies.