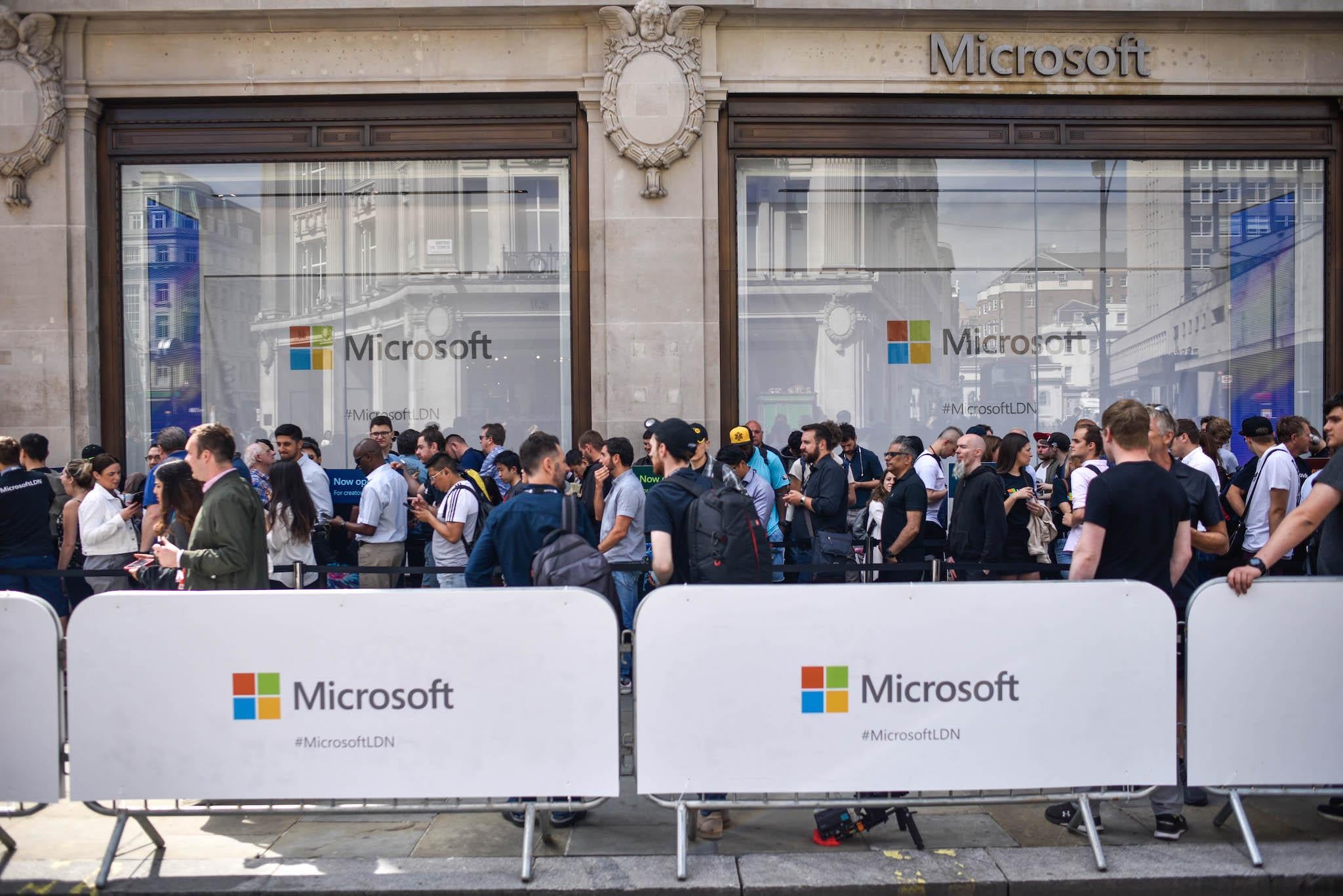 has launched ‘Transcribe in Word’, a feature that gives users five hours of free transcription a month. Users will be able to record conversations directly in Word’s web version, but for now it is only the web version. The company says that support for Windows and macOS will be coming at a future date, as well as its iOS and Android apps.

Link: Microsoft Word can now transcribe your calls and meetings
via http://www.independent.co.uk