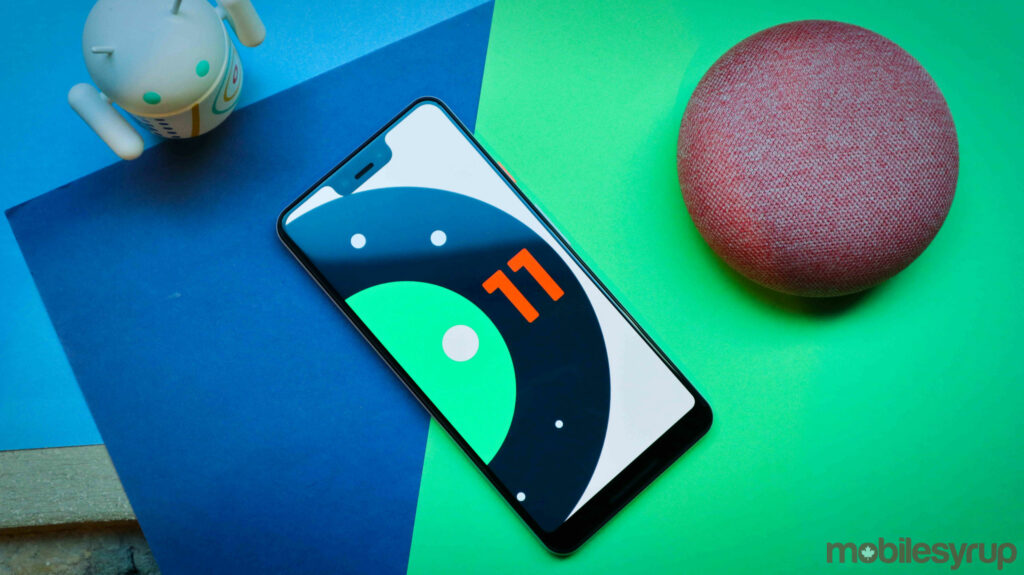 Gesture navigation on Android is a controversial topic. Android 11 is set to make it worse thanks to a change that will break most third-party gesture apps.
Google confirmed in an Issue Tracker thread that Android 11 does away with the ‘overscan’ function. As noted by XDA Developers, several…