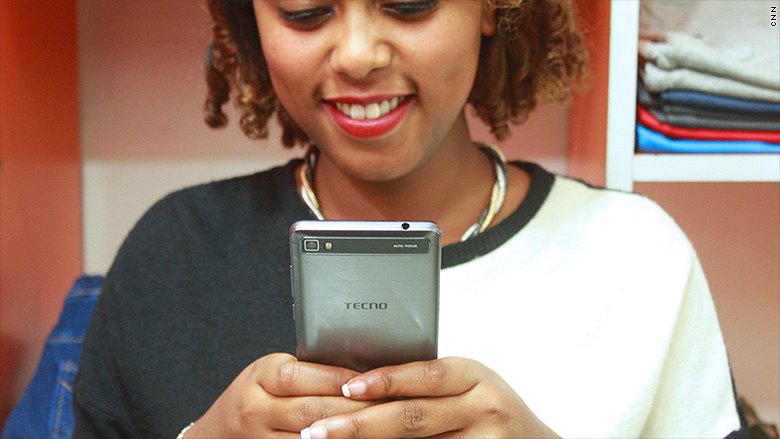 London (CNN Business)Software that eats up mobile data and registers people for unwanted subscriptions has been found pre-installed on thousands of low-cost Chinese smartphones in Africa more than two years after it was first detected. The Triada malware signs mobile users up to subscription services without their permission and has been discovered on Tecno W2 smartphones in countries such as Ethiopia, Ghana, Cameroon and South Africa, according to a report published this week in partnership with BuzzFeed.

Link: China’s Tecno sold thousands of smartphones with malware in Africa
via edition.cnn.com