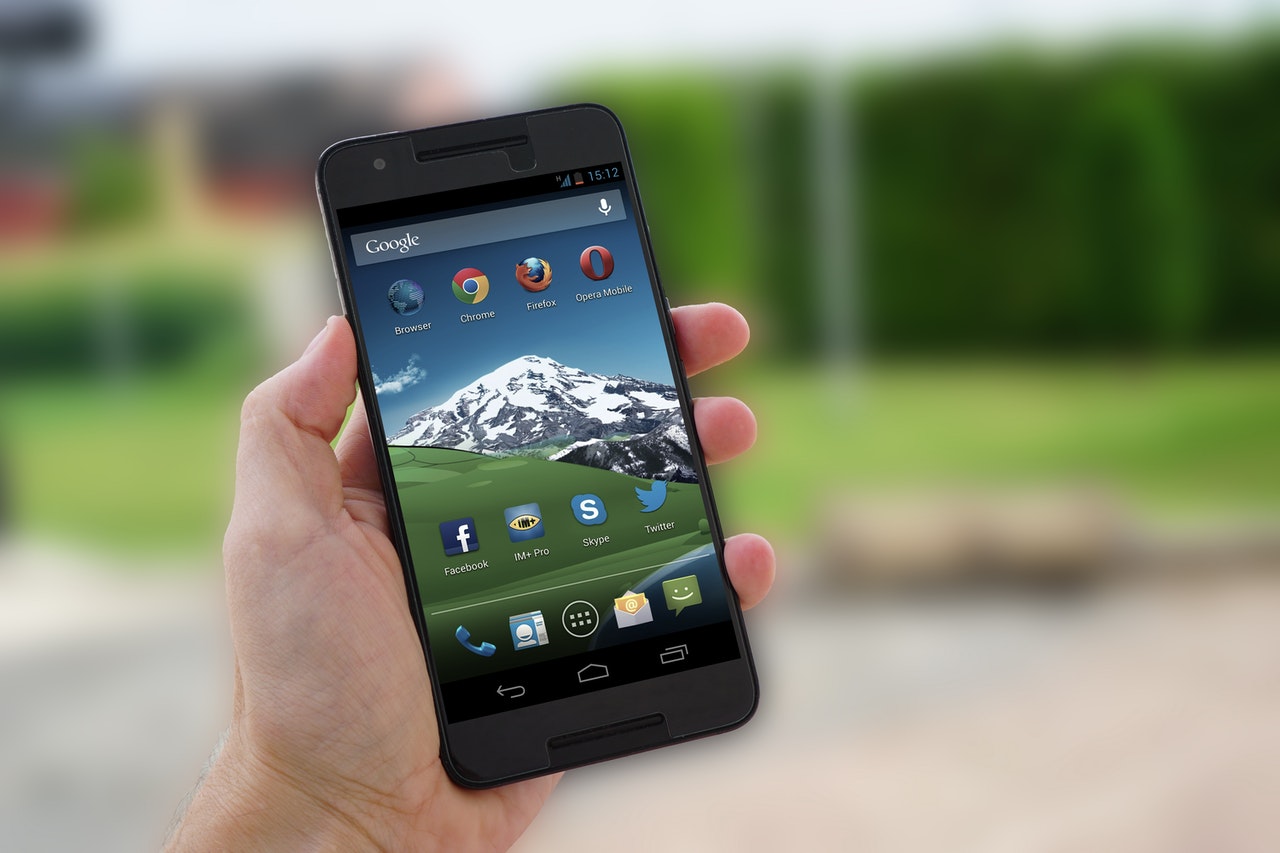 Google will limit third-party camera app access in the upcoming Android 11 to protect user privacy it is being reported.
What was initially thought to be a bug is now being confirmed by Google as a permanent shift in the way Android handles the camera functionality. The bug was identified by…