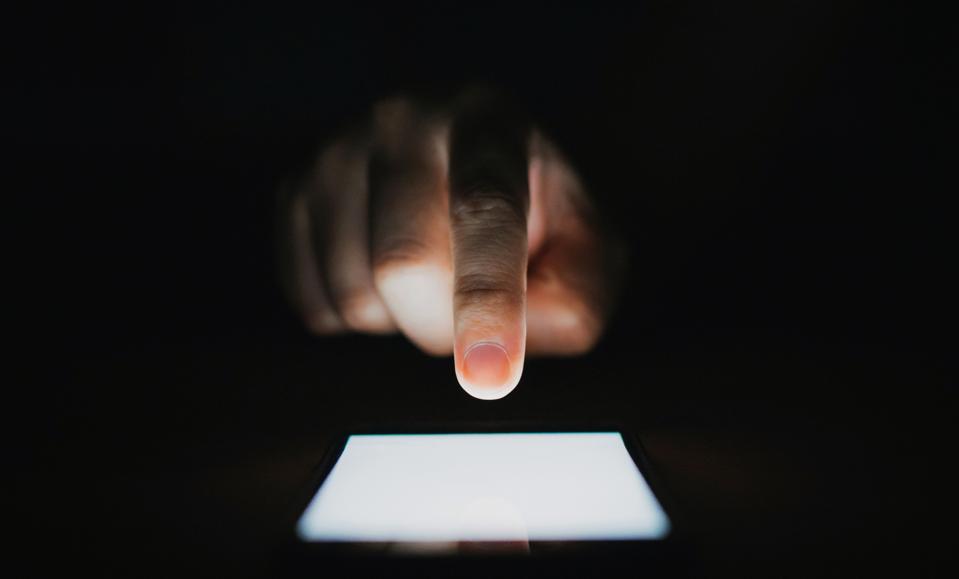 If there’s a glaring issue with a widely used technology now undergoing a major upgrade, you’d think the glaring issue would be fixed. Well, apparently not. If you’re an Android user, then Google either just has or is just about to update your device’s Messages app with its answer to…

Link: Why You Should Stop Sending Texts From Your Android Messages App
via http://www.forbes.com