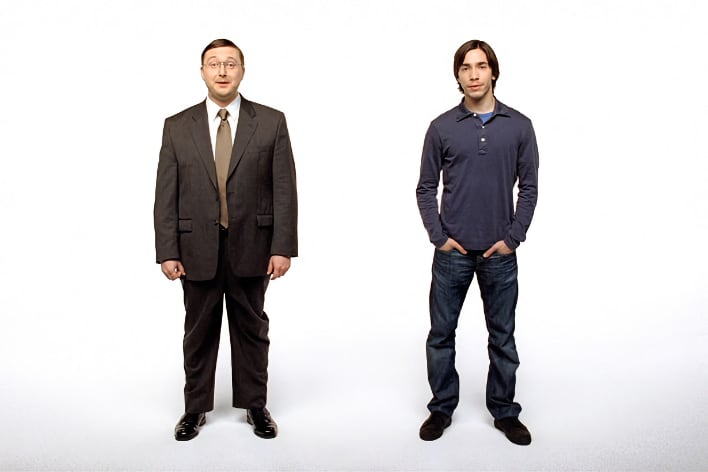 Traditionally, Macs weren’t often a target for malware campaigns given their relatively small share of the overall computing market. This notion has changed over the years, however, but Apple has fought back with increased security procedures like an app approval process called notarization. Unfortunately, malware has now been discovered in notarized code and is able to be executed as a normal program.