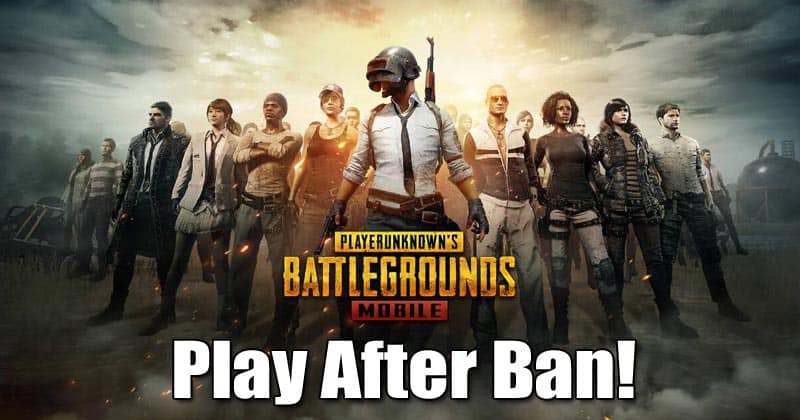 It’s really been a bad week for PUBG Mobile Players in India as the govt decided to ban the game. After the ban, the game has made huge headlines and disappointed a large population of Indian gamers. Along with PUBG Mobile, 117 other apps have also been banned in India. All those apps & games were said to have some connection with the Chinese.

Link: How To Play PUBG Mobile After Ban (4 Methods)
via techviral.net