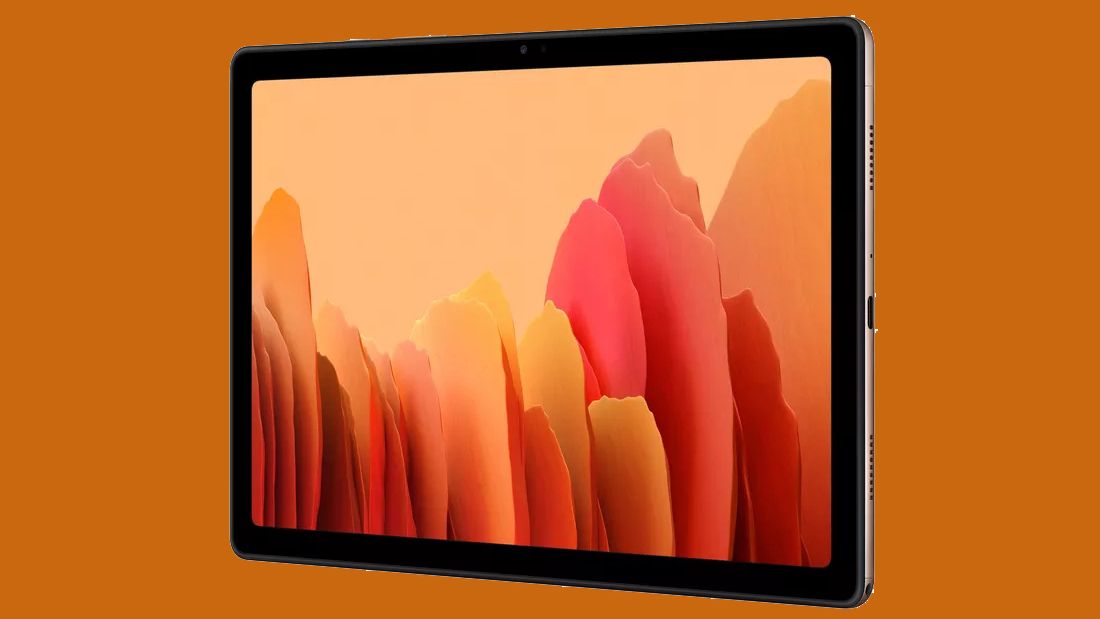 Annual tech event IFA 2020 has finished, and one strange trend has emerged – only one single smartphone was unveiled, and it’s a cheap Samsung Galaxy A phone. IFA doesn’t always have loads of phones, but a measly single device is still a shocking turnout – or it would be, if another gadget hadn’t taken phones’ place.

Link: Move over, smartphones: IFA 2020 this year was all about cheap Android tablets
via http://www.techradar.com