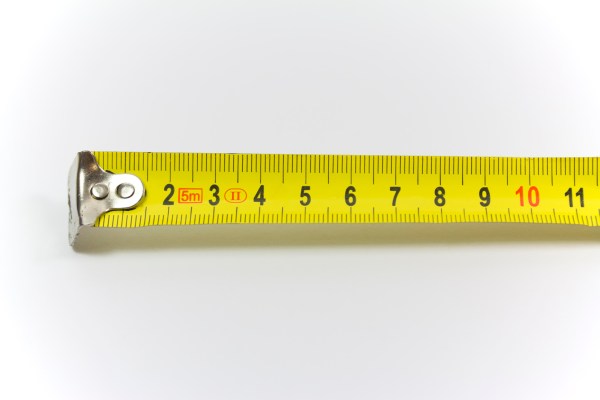 today announced the launch of Android 11, the latest version of its mobile operating system. After a slightly longer public preview, users who own a select number of Pixel devices (starting with the Pixel 2), OnePlus, Xiaomi, OPPO or realme phones will now see the update roll out to their phones in the coming days, with others launching their updates over the next few months.

Link: Android 11 has arrived
via techcrunch.com