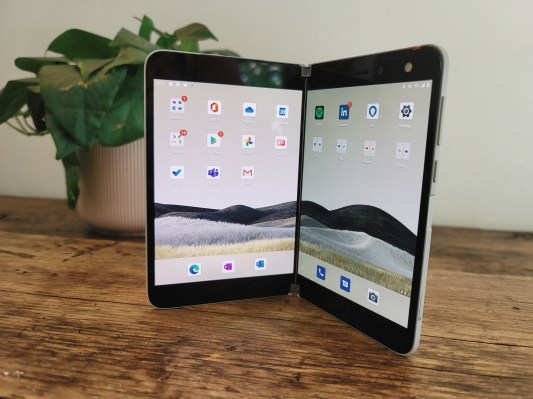 days, Microsoft had misgivings about calling the Surface Duo a phone. Asked to define it as such, the company has had the tendency to deflect with comments like, “Surface Duo does much more than make phone calls.” Which, to be fair, it does. And to also be fair, so do most phones. Heck, maybe the company is worried that the idea of Phone still leaves a bitter taste in some mouths.